The first time I walked down the Natchez Trace, I was enchanted by the towering pine forests and palmetto sprinkled swampland. It almost seemed like two lost worlds colliding - vast, Jurassic forests that I could imagine dinosaurs roaming juxtaposed with swamps that somehow felt even more prehistoric. Even as we walked down the trail clearing corridor and access points, everything seemed somehow unchanged, eternal. Because of this, returning at the beginning of this hitch to see just how much the landscape had been changed was almost hard to comprehend. Eighty mile-per-hour winds had ripped ninety-foot trees in half, leaving behind a skeleton field of scraggly poles in its wake. Some trees were completely ripped out, root balls the size of VW Beetles exposed to the sunlight. It was a stark reminder of the power Mother Nature has over us.

If there’s one thing I’ve learned, it’s that life (corps work included) is a weird amalgamation of chaos and order. You can plan and plan and plan, but there will always be something unexpected that changes everything. Looking at the devastation it was clear that this hitch was going to be completely different from the last, and that priorities had changed. Almost all the corridor we had cleared last hitch had been destroyed by the devastation, so instead we book-ended this hitch working on a 260 ft boardwalk. We tore out the old boards, pried out the rotten sills and stringers, and carried in their replacements. When you look at it on paper, it doesn’t sound like a difficult or particularly physically taxing project. But don’t be fooled, it was definitely hard. Work. But we still had a lot of fun while doing it, playing fire line phone tag to keep everyone’s mood up. We also ended up moving camps mid-hitch and our new one was amazing. We all felt lucky to be there.

The star project of the hitch, though, was getting one of the bridge’s footers in. If you asked me before we started digging and shaping, “Erin, how hard do you think it’d be to build a plywood square in the ground so that we can pour concrete in it?” I would have responded, “Well... it can’t be that difficult, right?” But oh man it is. Because these are going to basically be the foundation of the bridge, they’re going to have a tremendous amount of weight placed on them. That means a lot of measuring and root removal and digging up more dirt here and adding more dirt there. They also must be level to each other, because who wants a bridge with a 45-degree tilt, right? So, it took a lot of hard work to make sure we were ready for the Big Concrete Day. It was so satisfying to get the footer boxes built!

Finally, it was time to pour the concrete for our first bridge! We were all ready for the challenge, and boy howdy was it one. It was the hottest day we’d experienced so far, and we had to get all 74 bags of concrete (that weighed 80 lbs. each) to the site, along with the mixers and miscellaneous items necessary to get the work done. Concrete is a dusty, messy process, and it took us all day to get both footers poured. Thankfully our project partner, Logan, wasn’t afraid to get his hands dirty and help get it done. To put it into perspective, 74 x 80lbs = 5,920 lbs. of concrete used to fill the two bridge footers. That’s 3 tons. 3 tons of concrete that we picked up from the maintenance yard and put onto the trailer, moved onto the ATV that took it to the site, picked it back up to put onto a pile, and then finally move one last time into the concrete mixer. Collectively that’s almost 12 tons moved in a single day by a crew of 7 people. That is mind blowing. As a crew, we all felt a collective sense of relief and an insane amount of accomplishment when we were done. Not many people can say that they moved 12 tons of concrete to build a bridge. I think we’re lucky to work on such an awesome project. I’m so excited to pour the next bridge’s footers.

Re-summed this hitch up beautifully in this haiku: 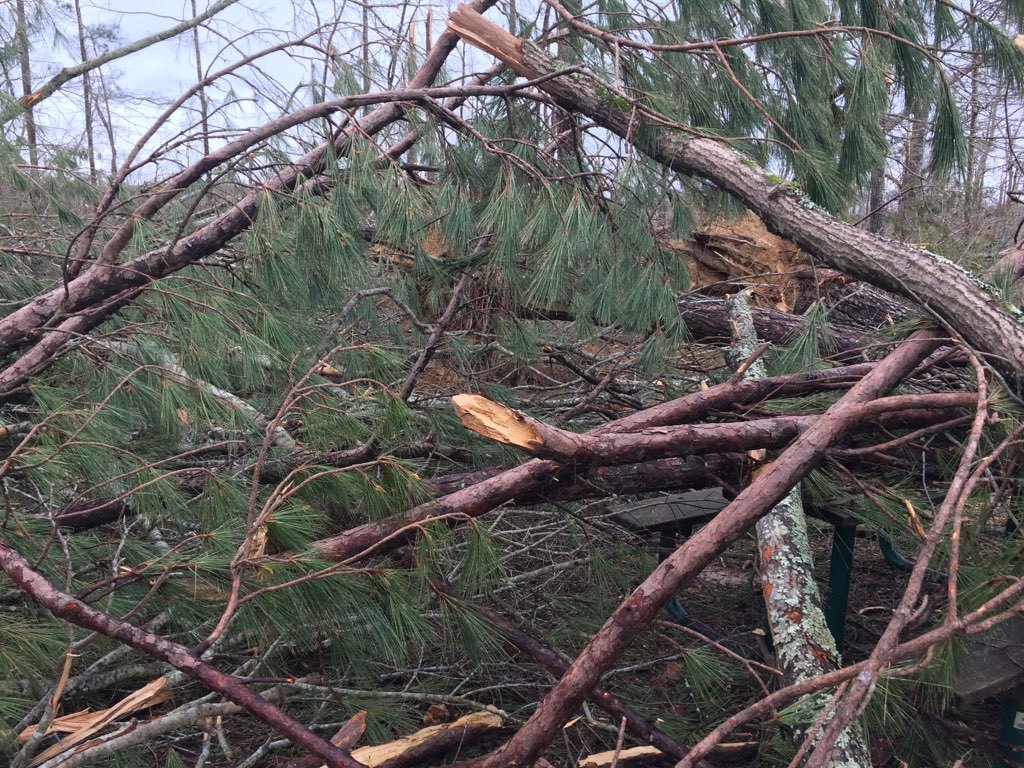 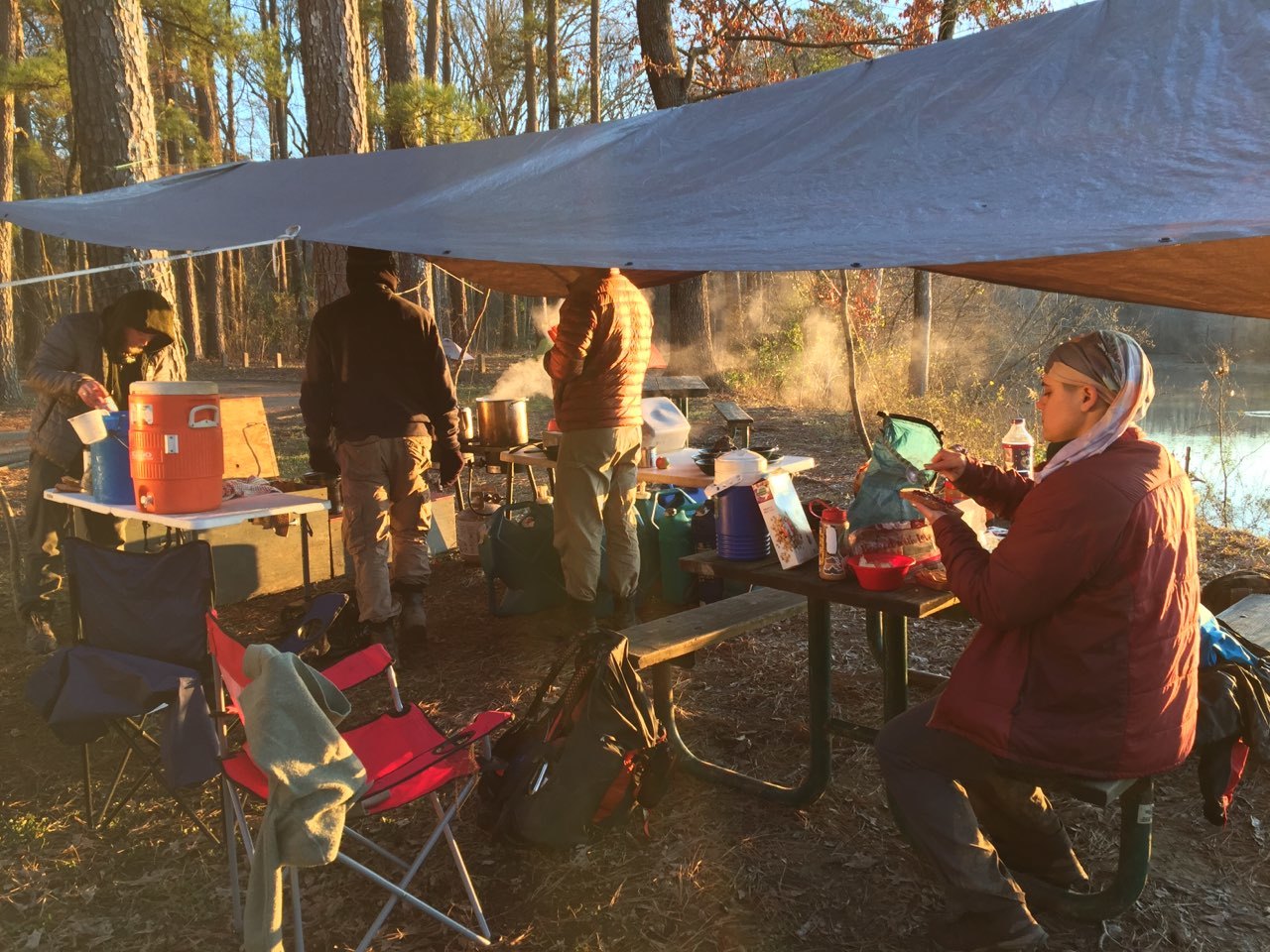 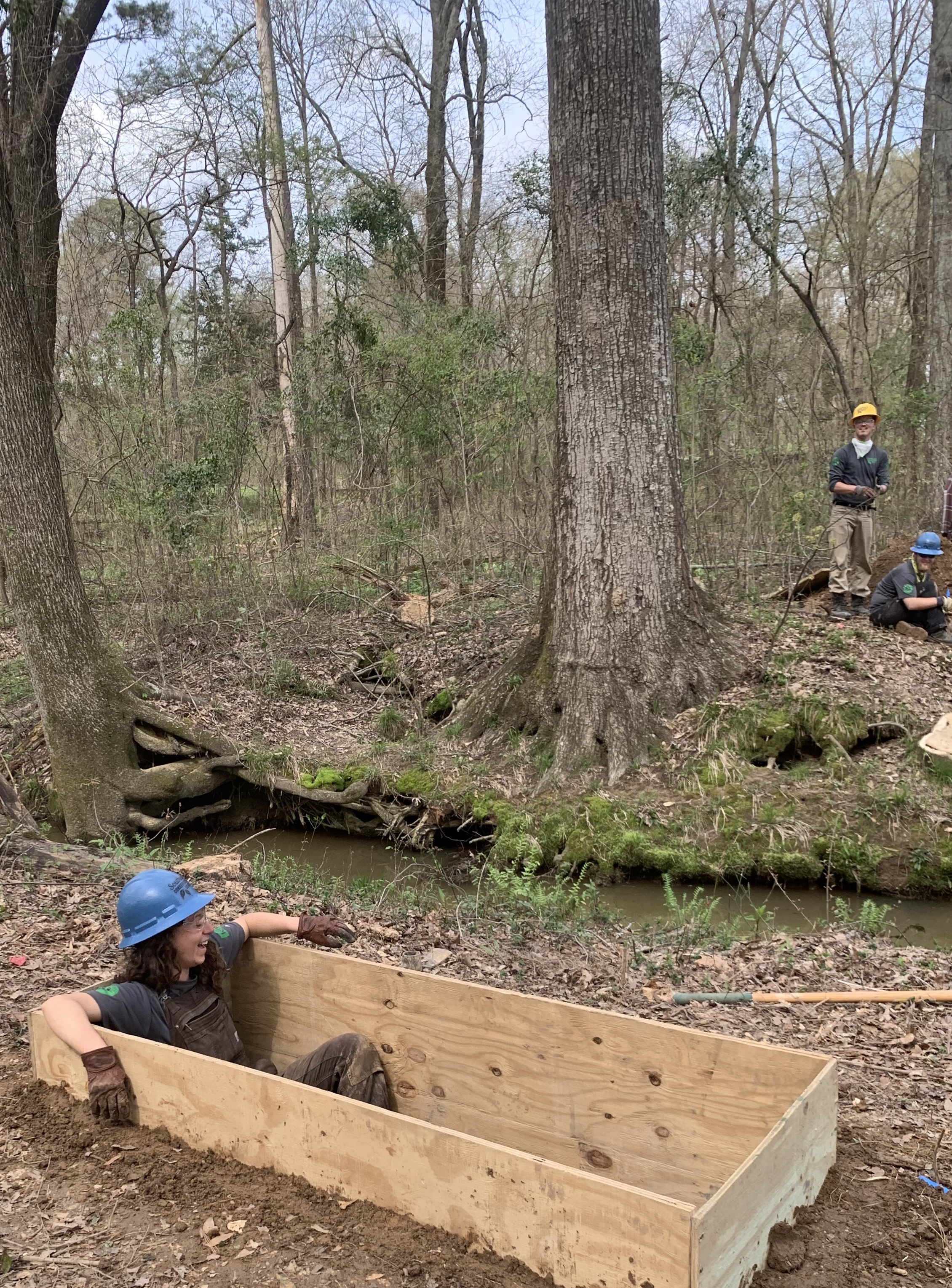 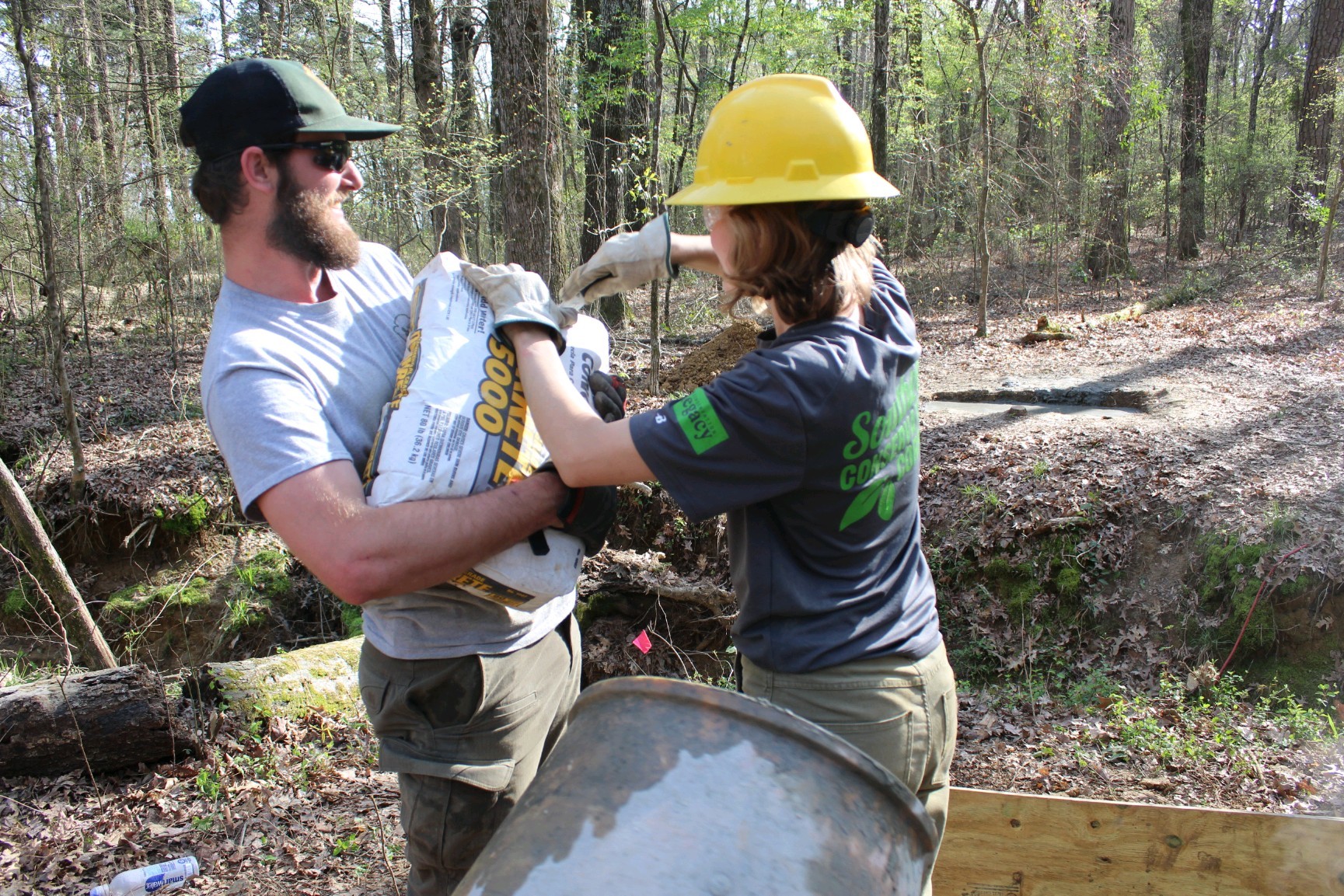